When arty people say things like “isn’t the sky a good colour” and stuff like that… Well, this is one of those nights. The moon is up there, but it’s almost right above the house, so I can’t see it – just the clouds…

Nothing to see. Dull old day. 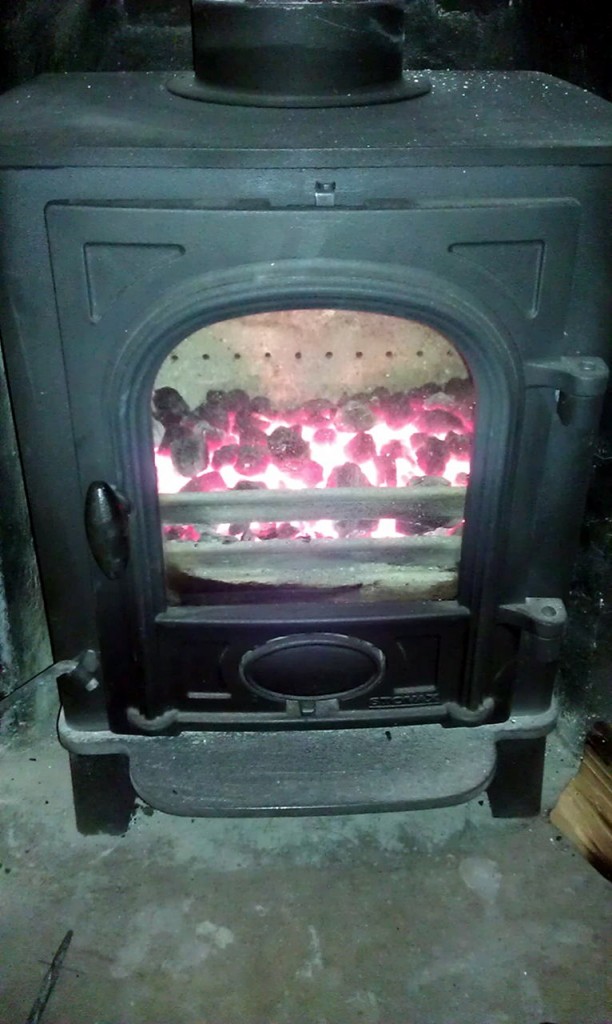 Continued lack of Snow here, but it’s cold. Or it would be if it weren’t for that… 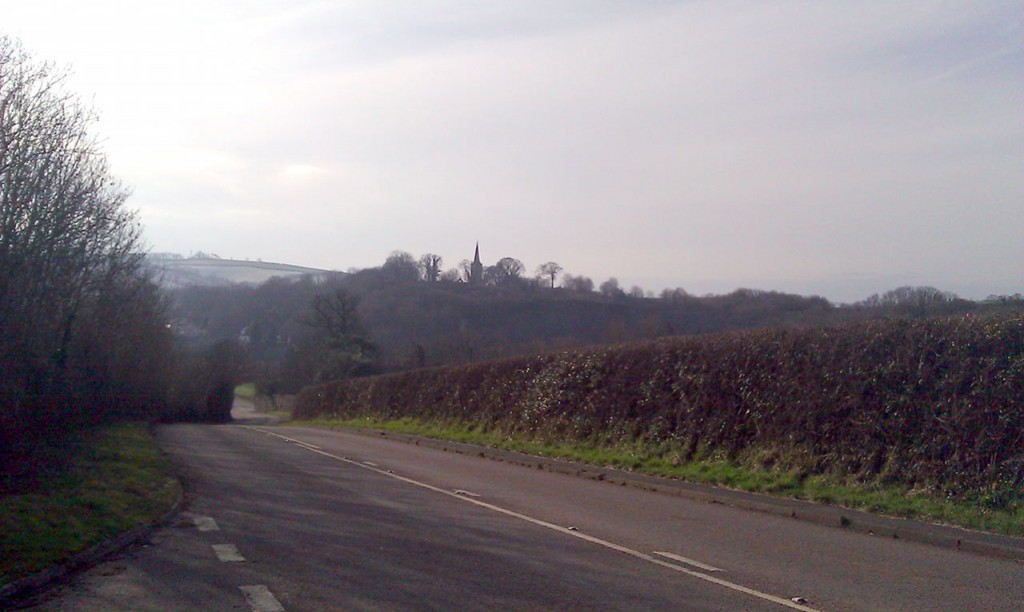 A cold, but sunny day in Devon just outside Buckfastleigh. No snow here! 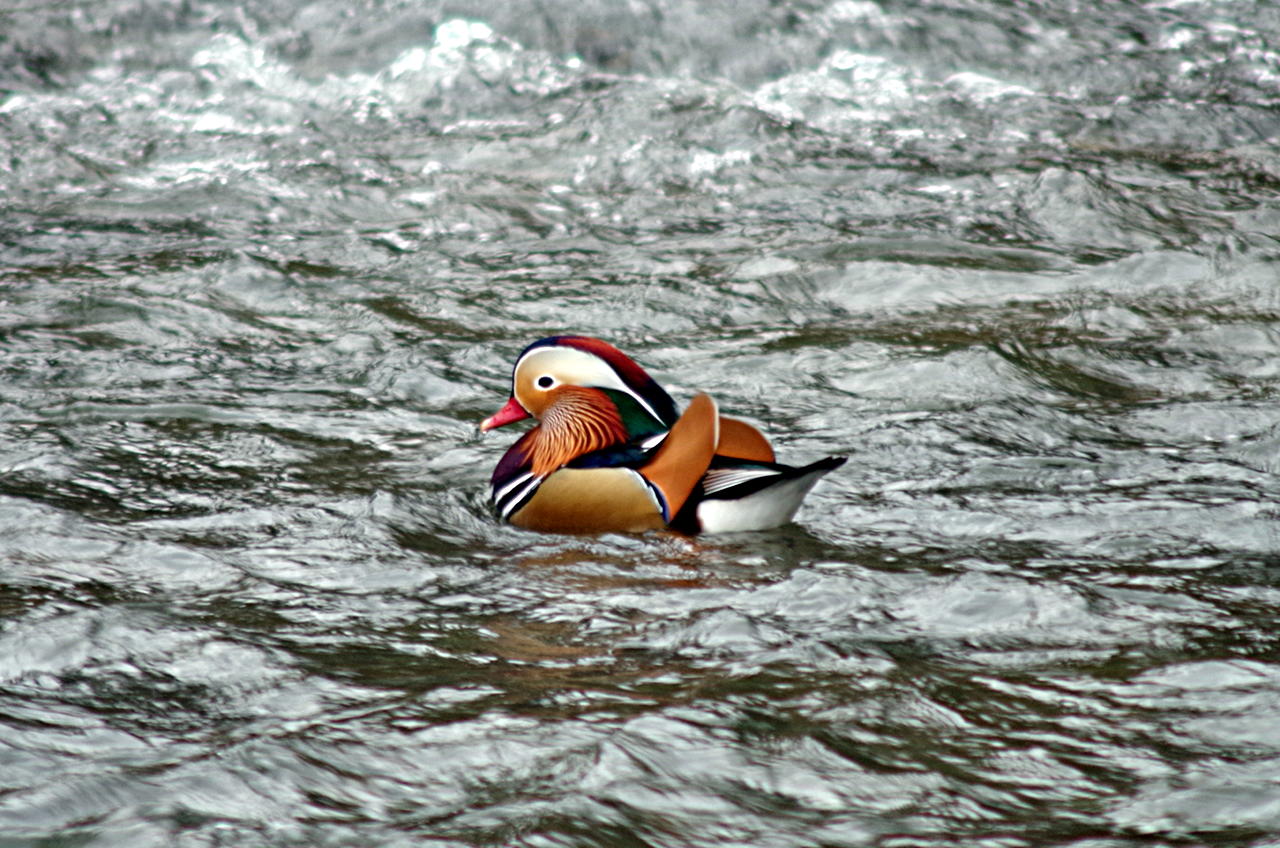 Went for a walk round the local steam railway station and up the River Dart. This is a Mandarin Duck. 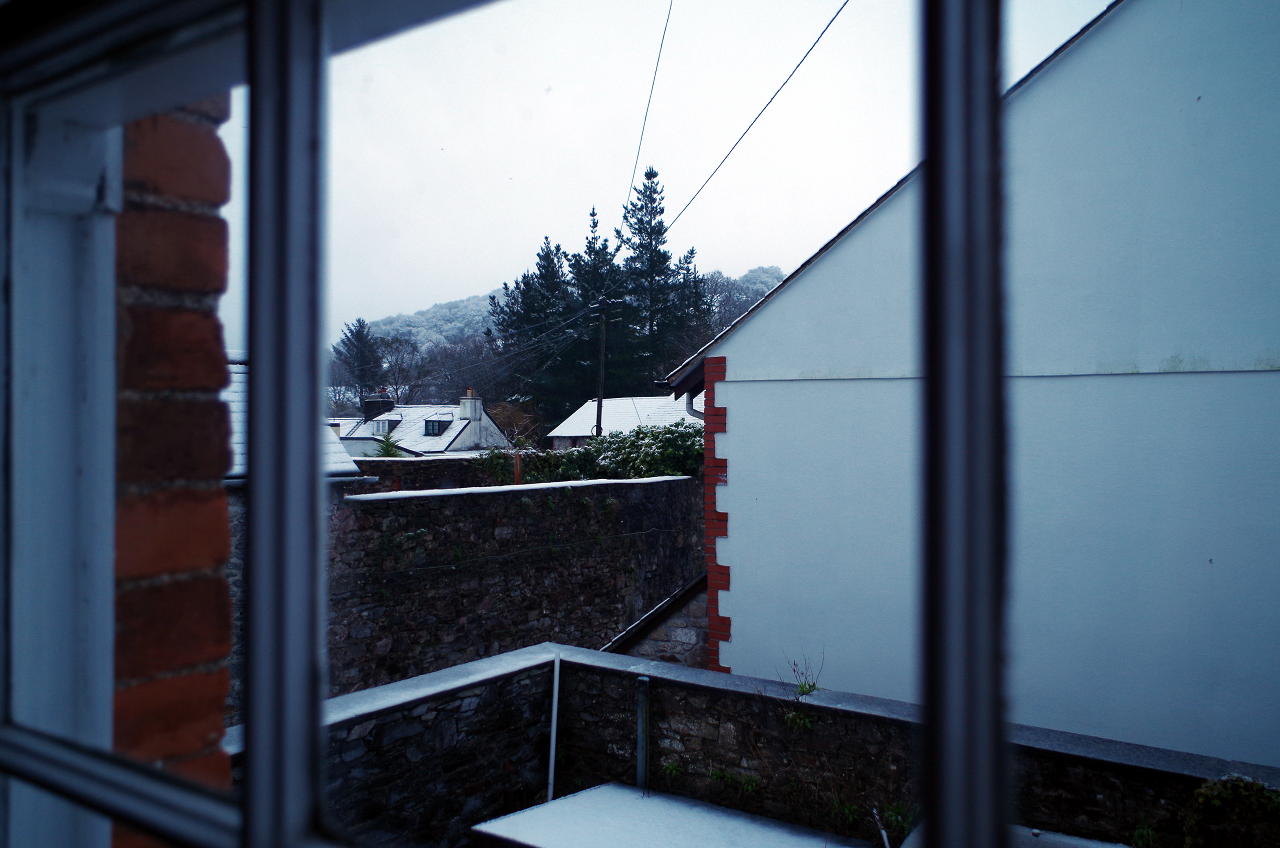 A light dusting of damp snow over the rooftops. 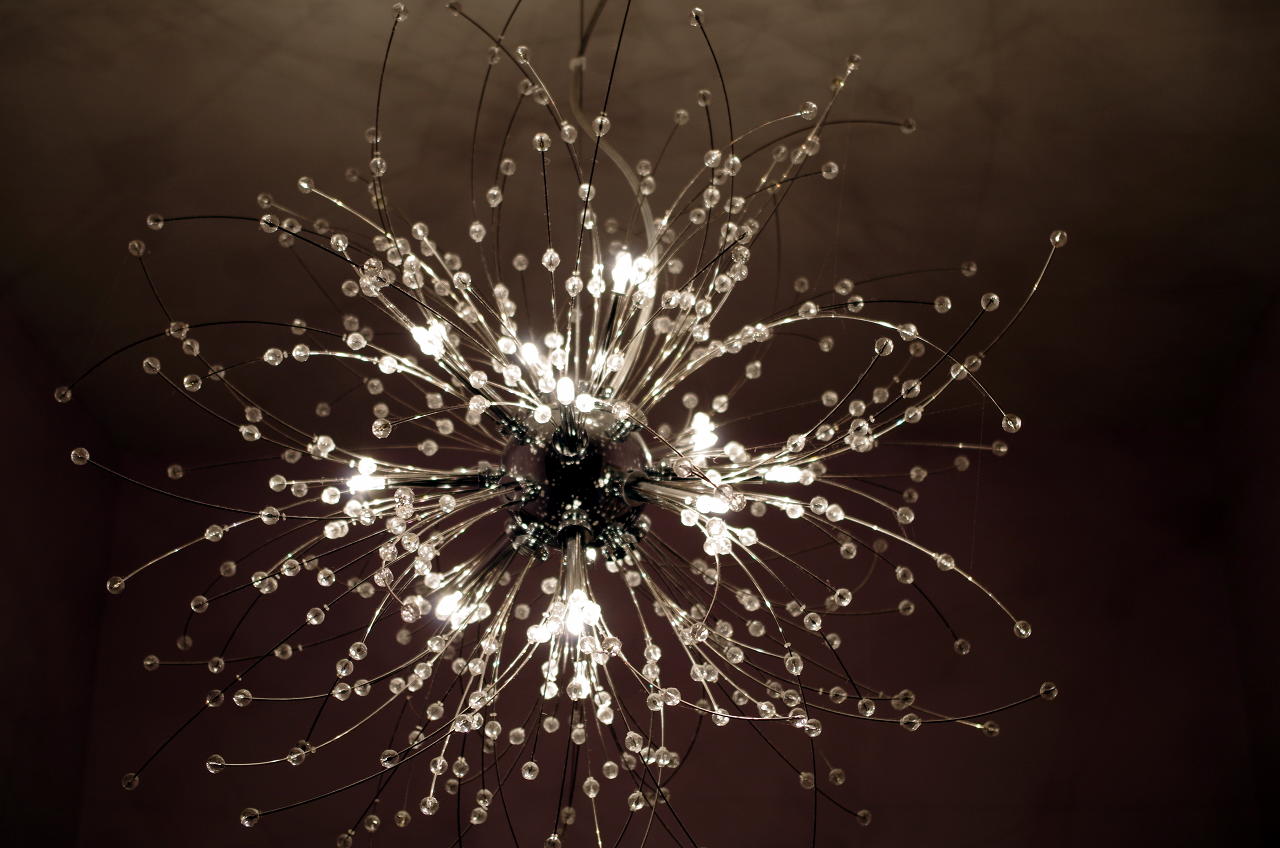 One of our Lovely and rather ususual lights! 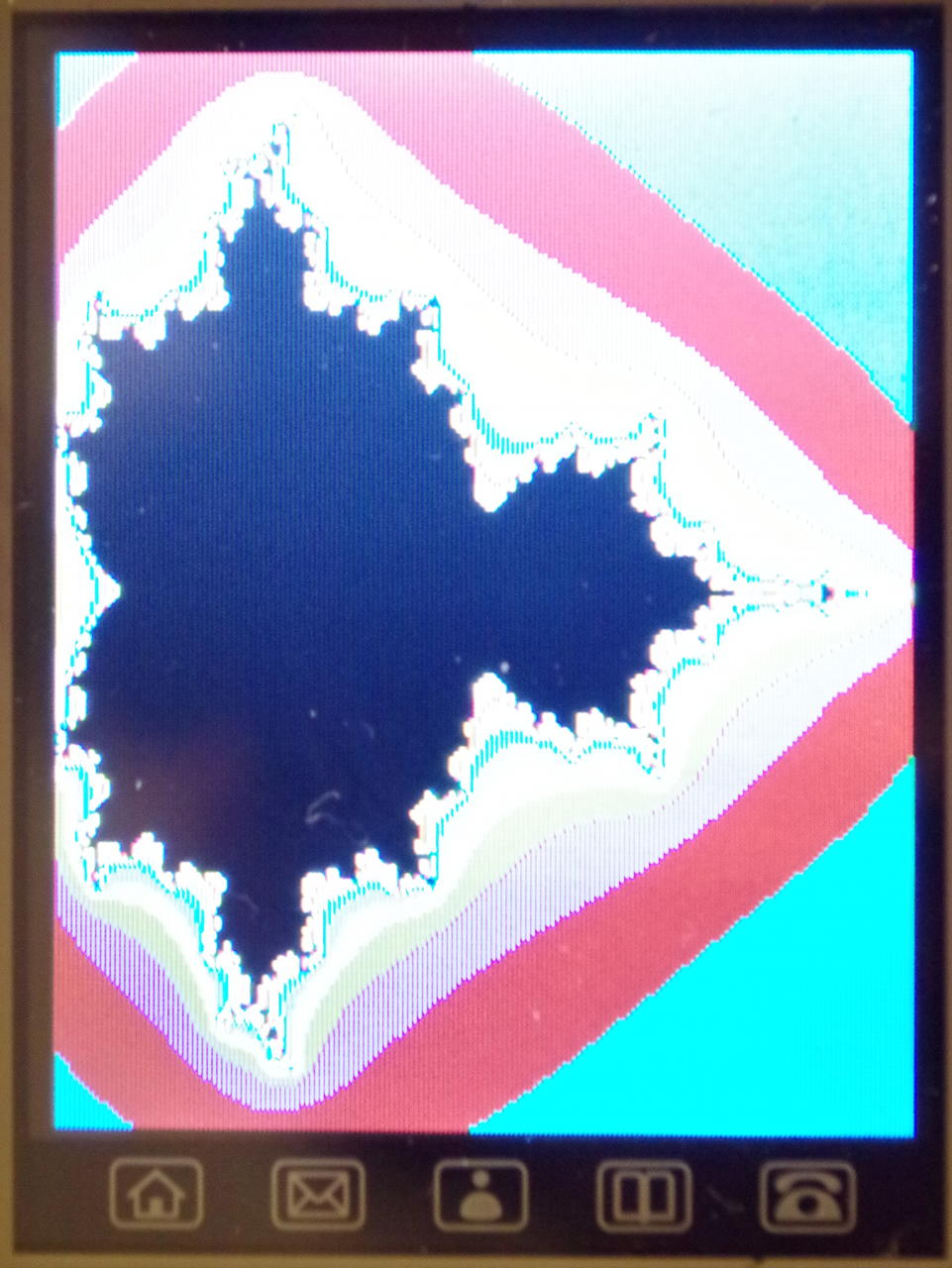 Fractals are fun! This is a mandelbrot drawn on a little LCD display I’m playing with right now.. 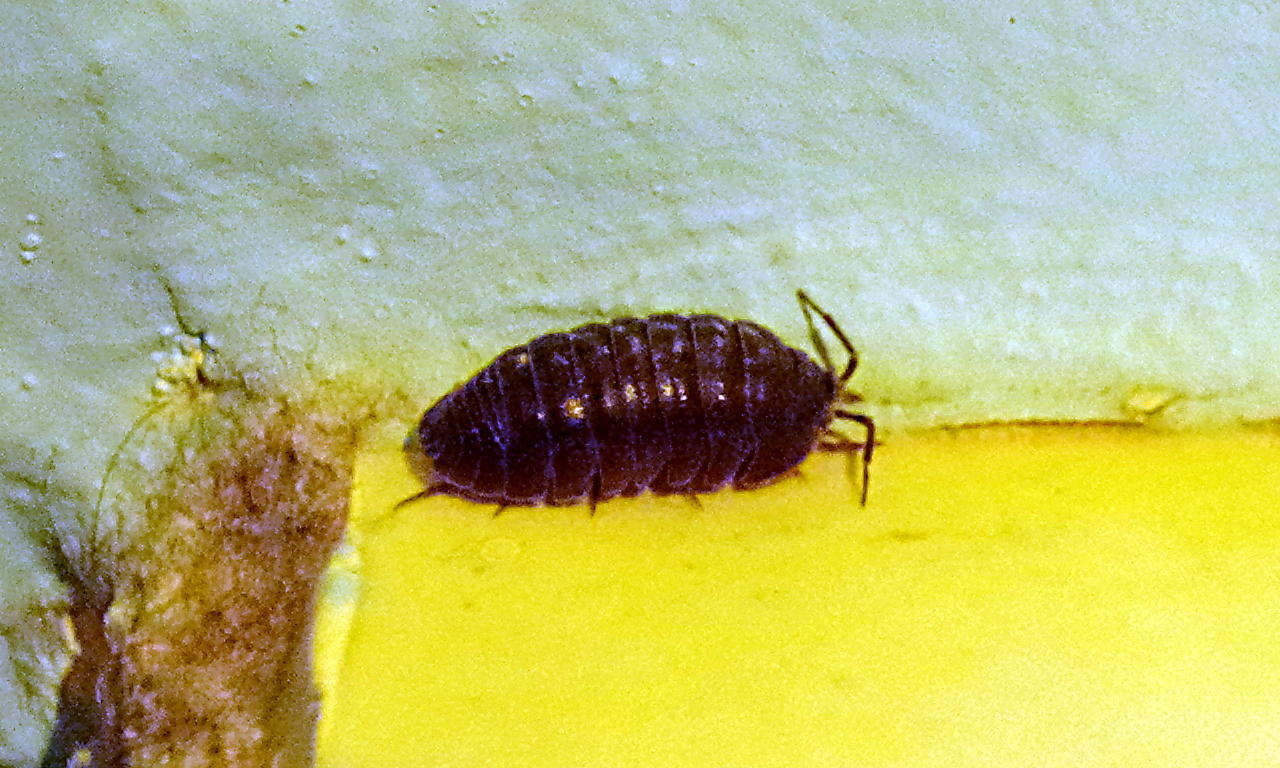 A wee sleekit cowering timerous beastie… Well, a woodlouse to you and me, or is it a pillbug? Who knows. We used to call these ‘slaters’ when I was growing up… 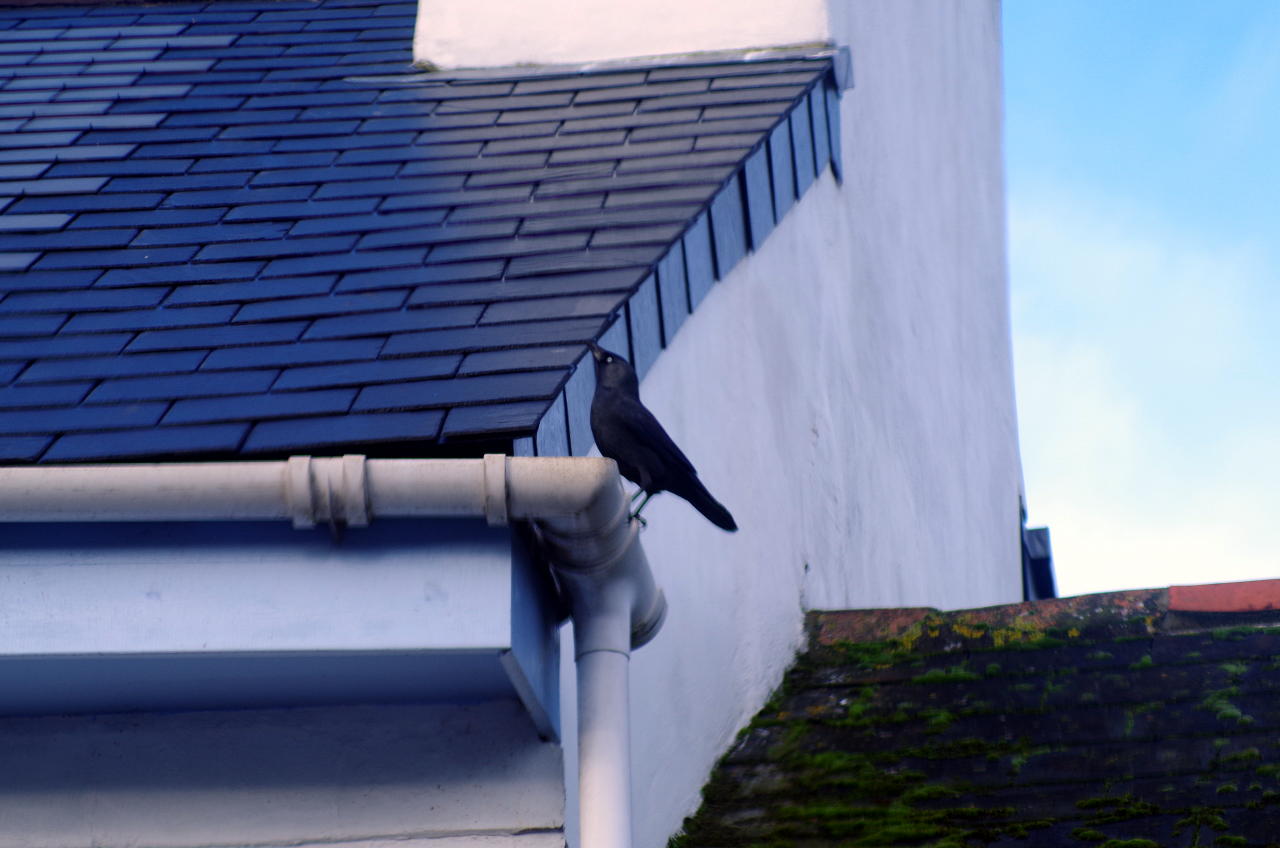 A Jackdaw on the gutter of the house opposite. On a nice sunny day in Devon – while the rest of the country is complaining about something called snow… 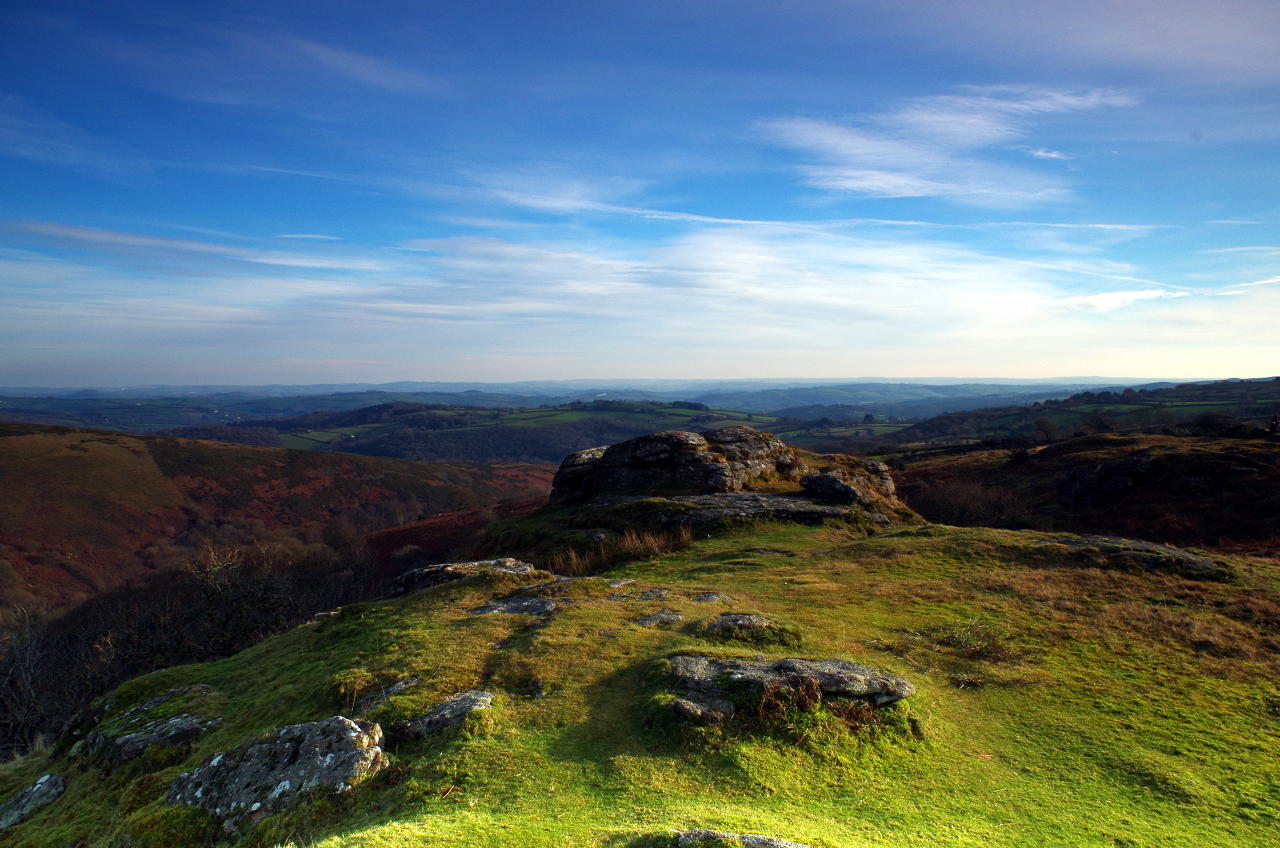 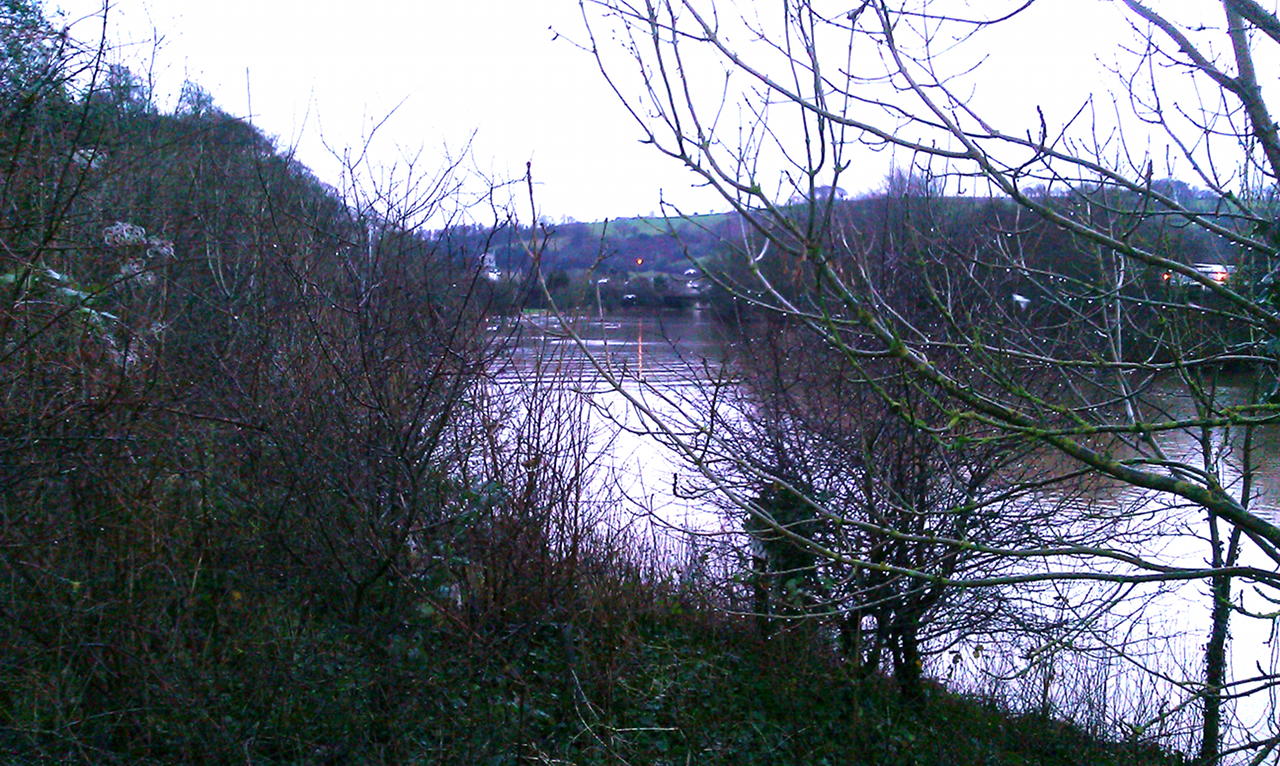 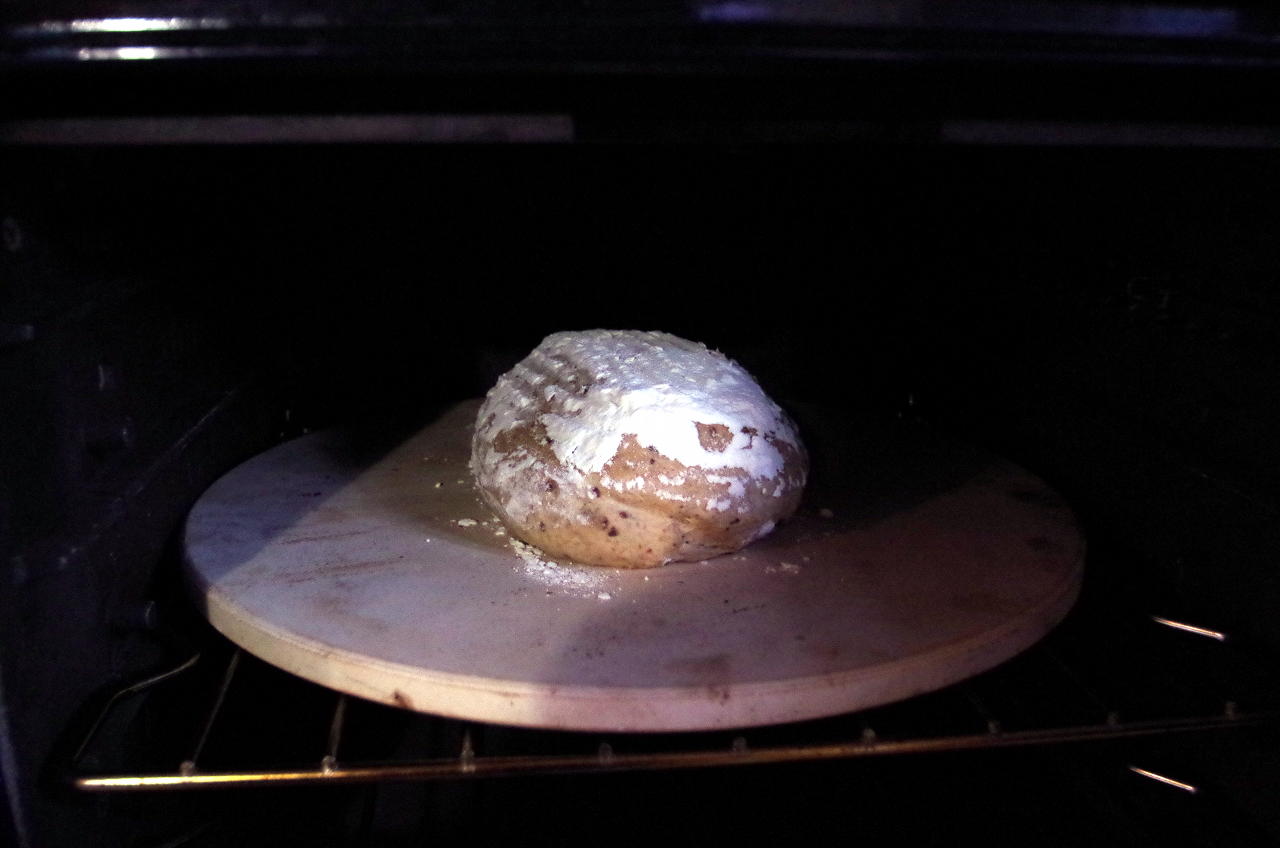 A loaf of my sourdough bread goes into the oven! 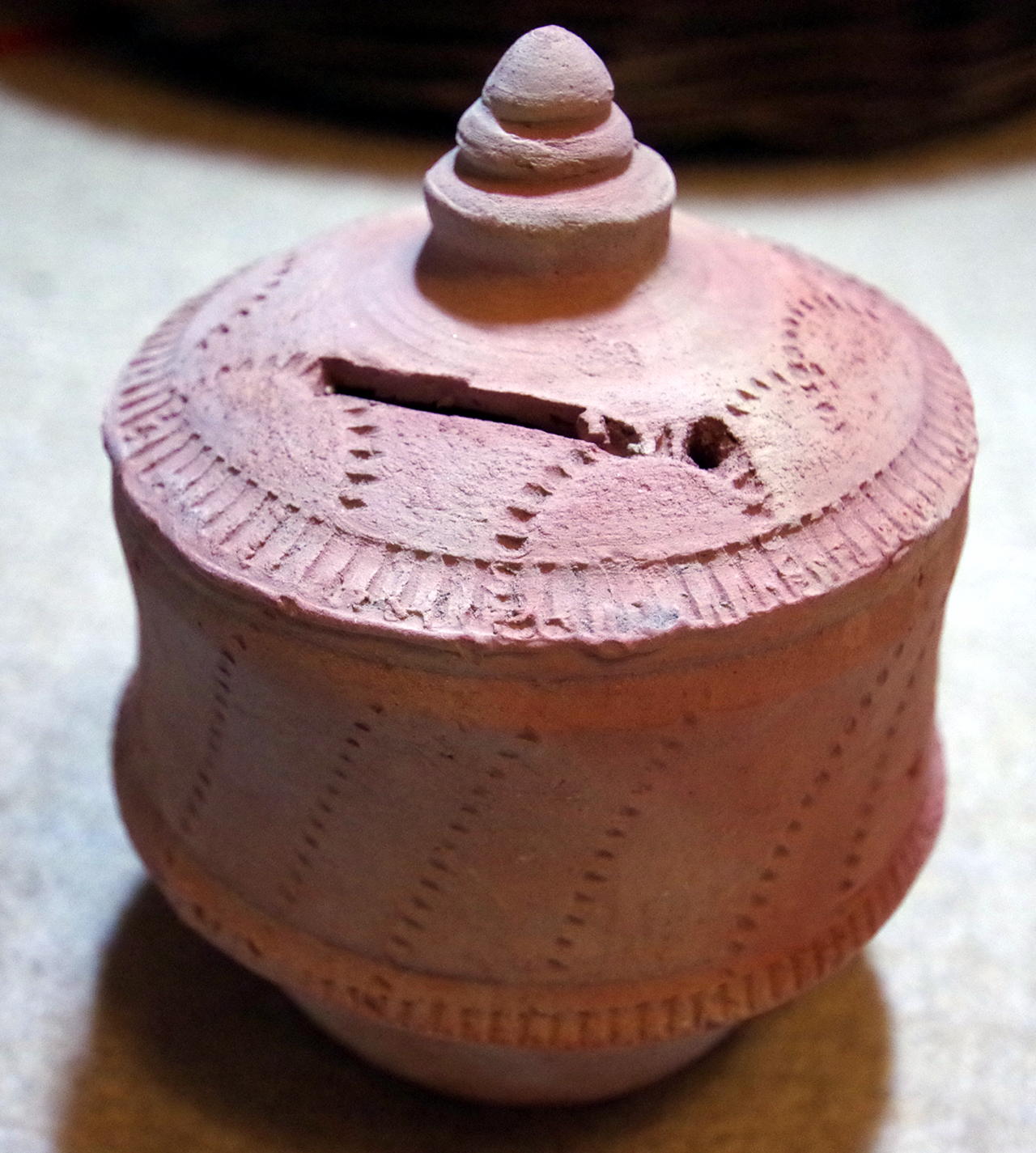 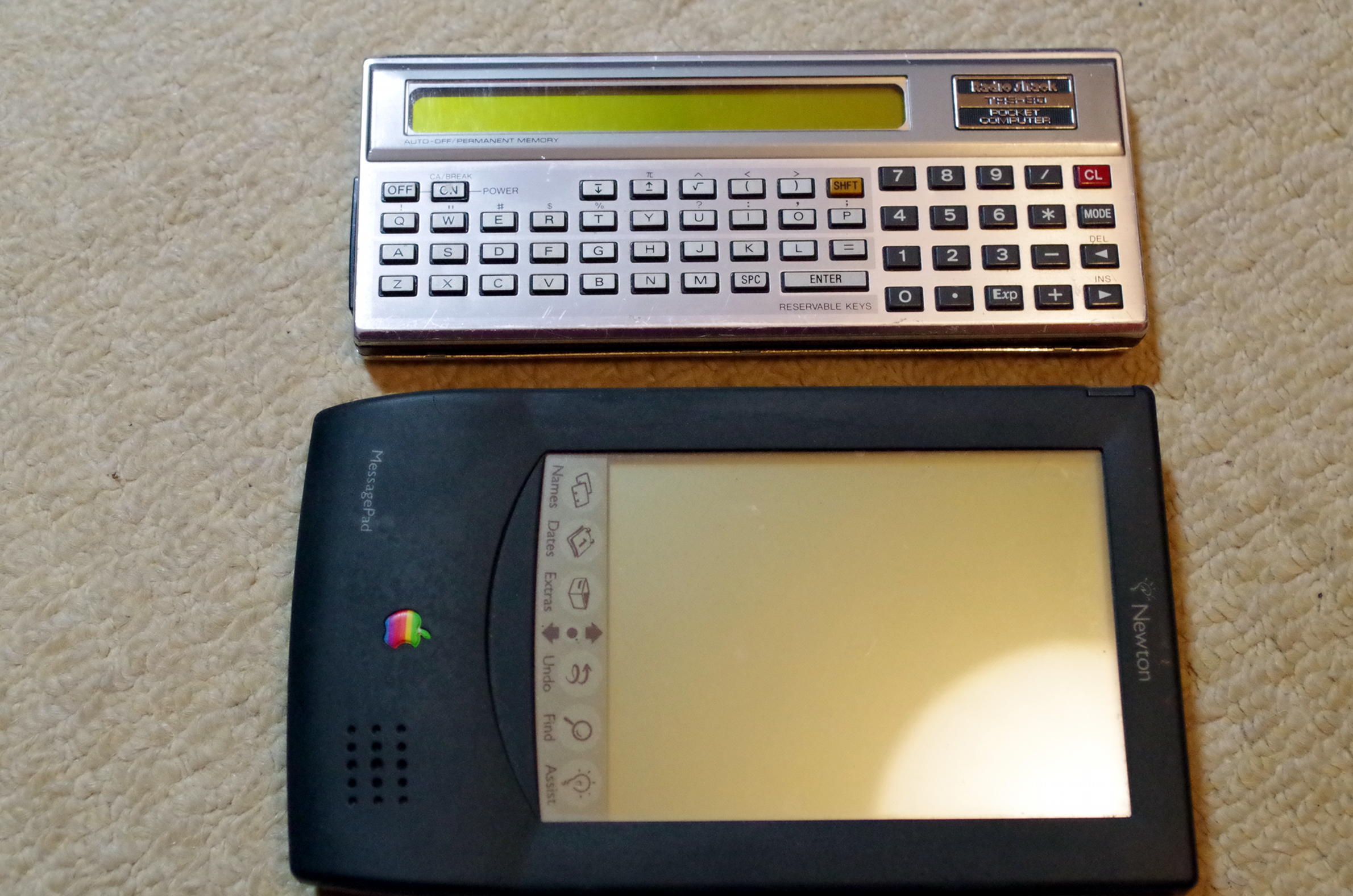 So the top one is a TRS-80 Pocket Computer (made by Sharp, c1980). It has some 1500 bytes of RAM and is programmed in BASIC. The bottom is an original Apple Newton MP100.. Arguably the forerunner to modern tablets and smartphones. If only it actually delivered what it promised… 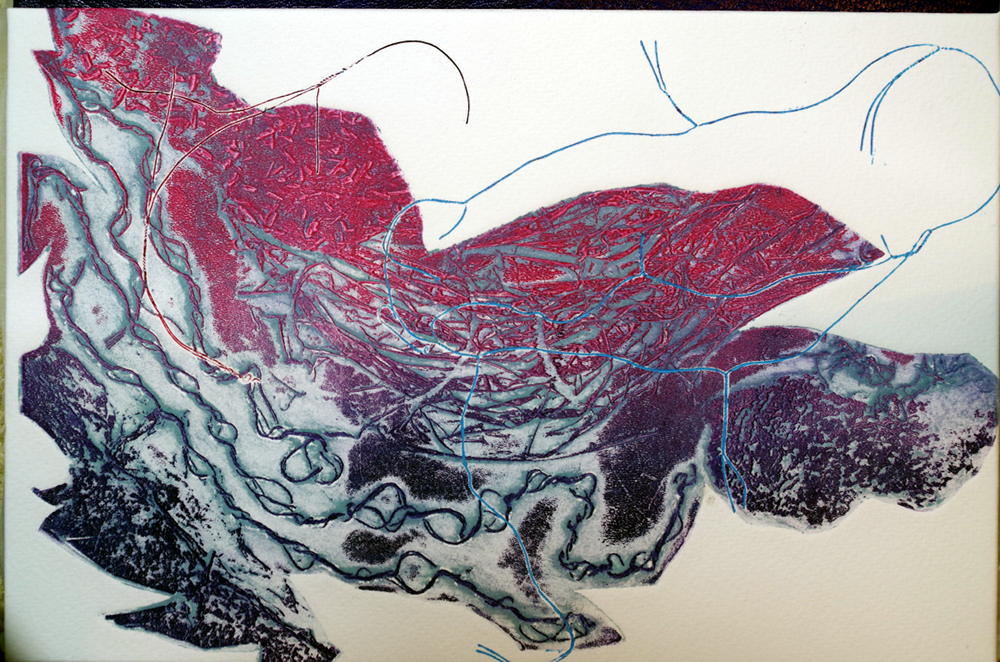 This rather curious looking thing is one of the covers of a hand-made sketch pad that my wife has (She asked me to photo it for her!)

Just brewing a mug of tea, although the tea caddy is better looking than the mug… 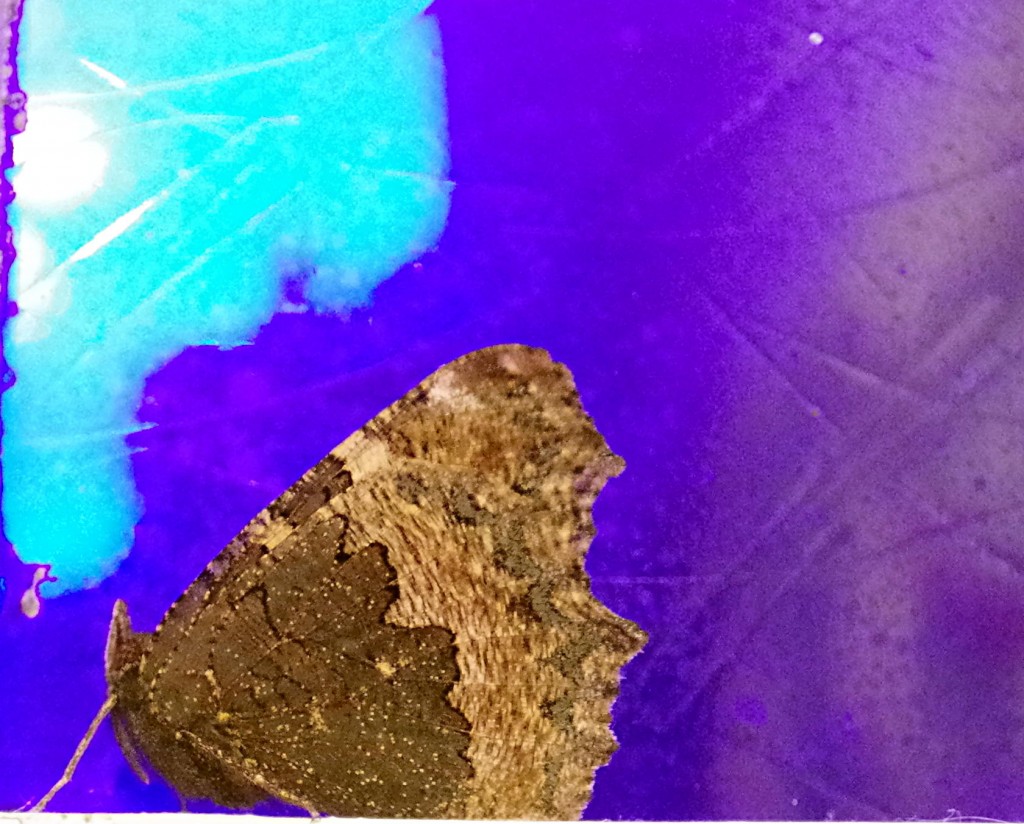 This butterfly (pretty sure it’s a Red Admiral, but the underside doesn’t quite match those I’ve seen online) has obviousy woken up a bit early and was fluttering around earlier. Don’t think it’s that warm today… It’s perched on a window frame that has blue stained glass in it. 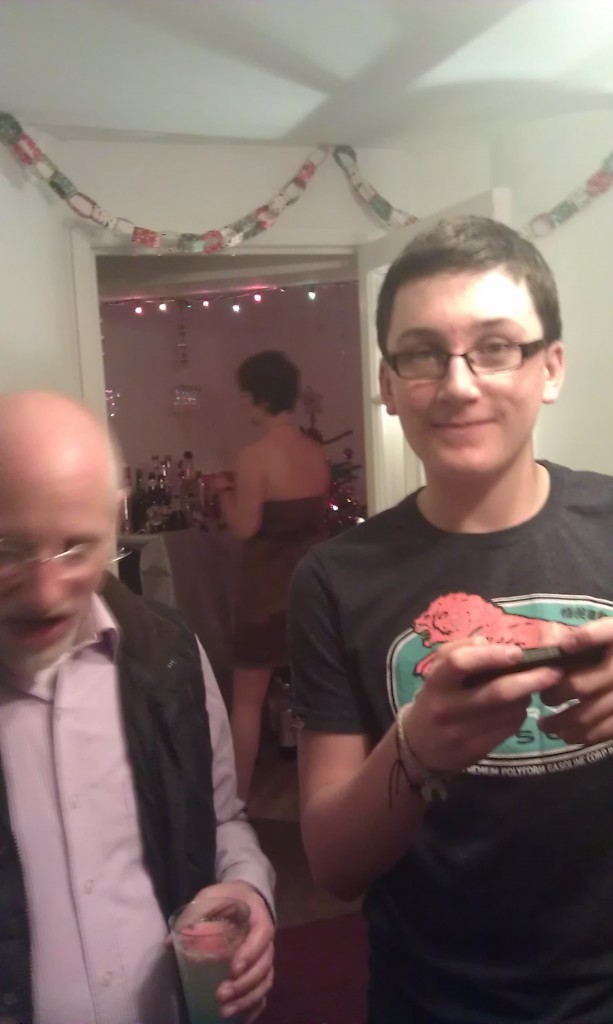 New Years party at our neighbours (Lisa and Reece, but that’s not them in the photo – actually, it’s Lisa in the background!)