So the 2nd (annual?) Jamboree was held in Manchester thanks to Alan O’Donohoe and whole host of others who helped him arrange it and it went fantastically well!

This year it was spread over 2 days with some talks, etc going on on Thursday with the main event in a dedicated room on Friday where there were some more specialised talks going on.

Of-course the real main event was the party in the evening, celebrating not just the Jamboree but of-course the Raspberry Pi’s 2nd birthday!

That’s a (slightly wobbly) panoramic view of the party room.

I was on the FUZE stand for some of the time, didn’t take that many photos in the end, here’s a couple: 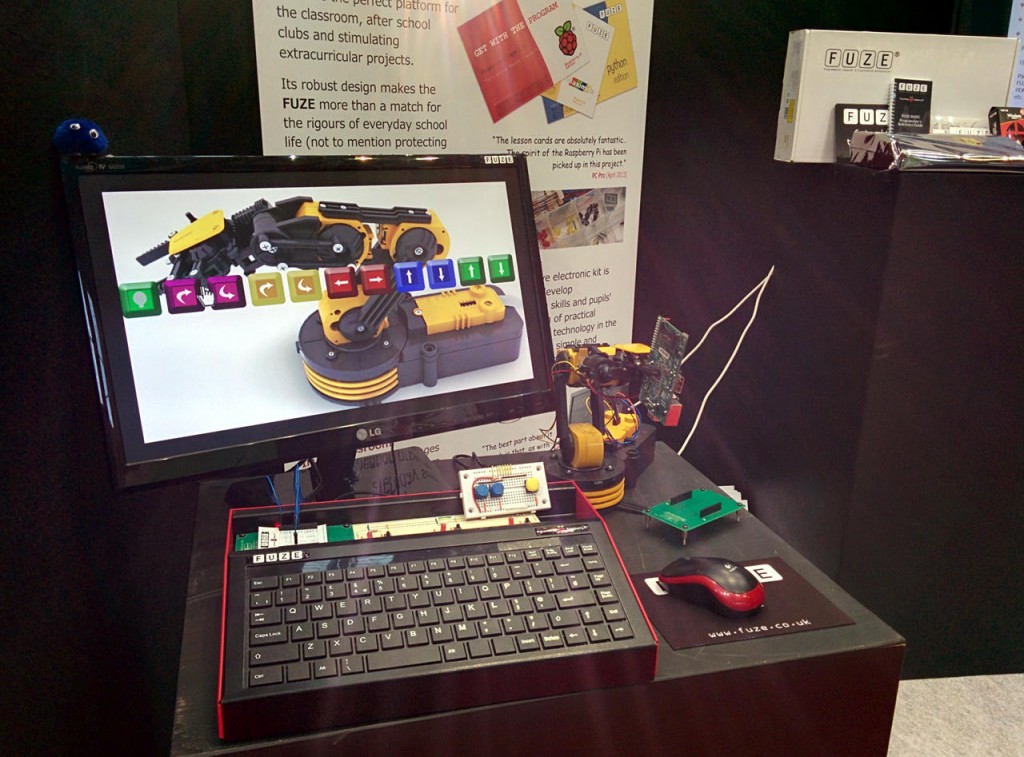 The new DSI display interface adapter board from the Raspberry Pi Foundation! 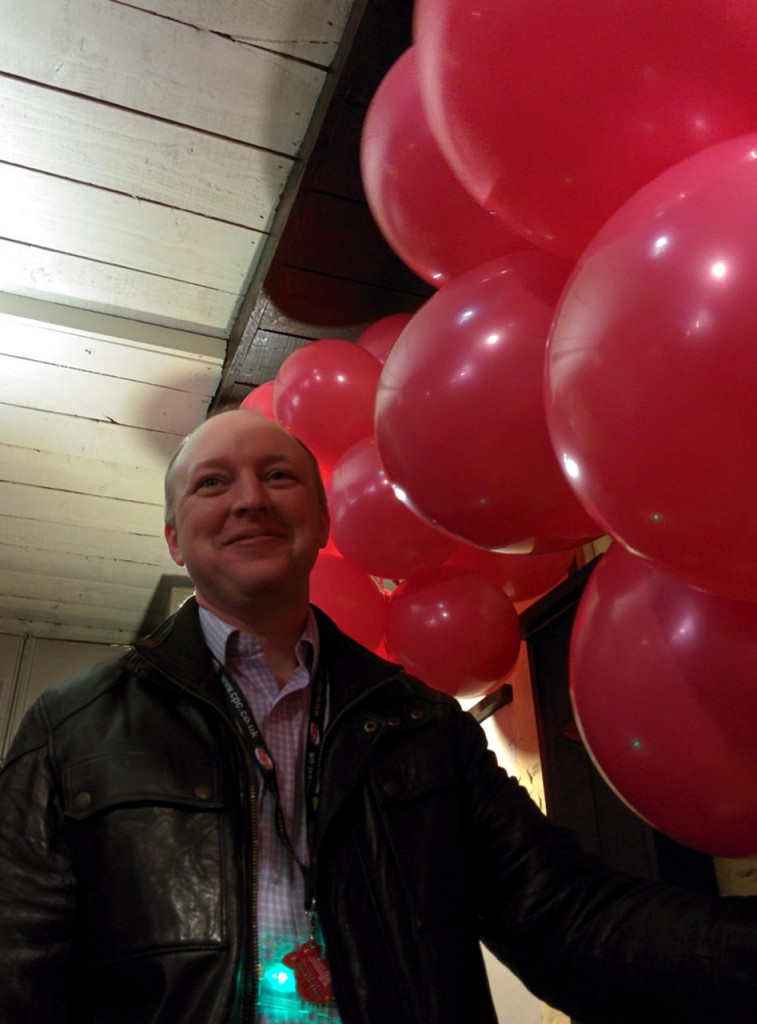 At the party there was lots of “swag” to be had – little bits and pieces from lots of people and a couple got together to produce this nice little GPIO shim:

This was designed by Andrew @gbaman1 and @minigirlgeek and has a power LED and 2 programmable LEDs on pins 11 and 12 – BCM_GPIO 17 and 18, or wiringPi numbers 0 and 1. Here are a few wiringPi examples to use them: (using the gpio command-line tool)

That last line uses the ‘wb’ command – wite byte which outputs an 8-bit number to the pins – alternating bits 0 and 1 here.

And finally… If you’re missing me talking about bread, here’s some I made earlier. Devon cider bread! 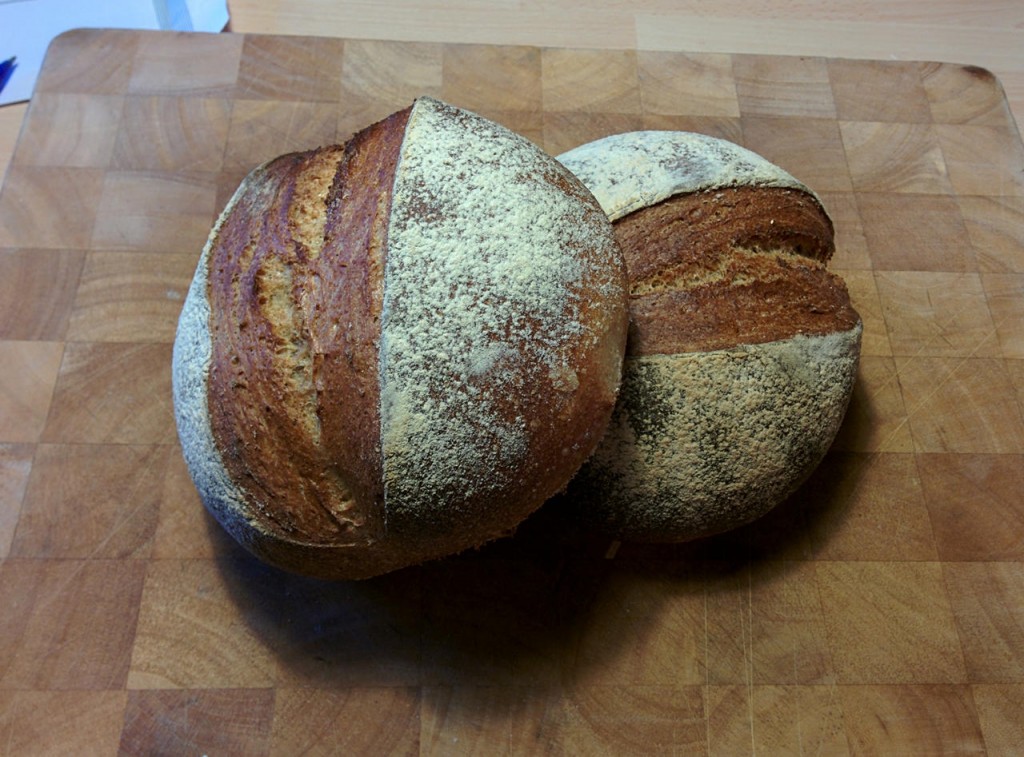